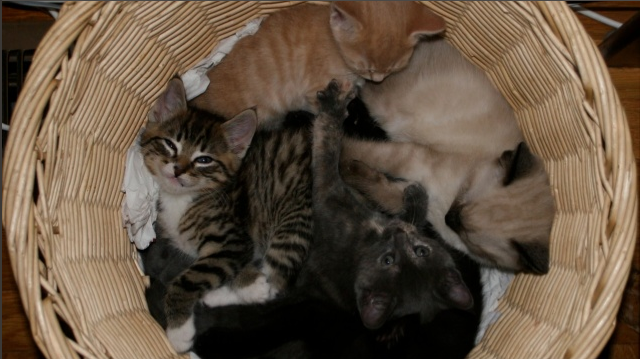 Douglas Rushkoff would, I suspect, approve: after all, why spend all the time, money, and resources to go to a conference, and then mediate that experience with PowerPoint slides rather than communicate in real time and space, in person, directly, with the audience?

Scott shared his experiences at Github, a software company that provides a platform that allows developers to work collaboratively using the Git revision control system. They’ve been successful, and it’s due in part to their corporate culture of problem solving. Whenever they have a conflict, they back up to first principles: what’s the fundamental problem you’re trying to solve, and how can you solve that? Leave everything else behind, and focus on the fundamental problem.

Github’s culture of problem solving has expressed itself in novel ways. They’ve rethought the typical structure of office spaces and office work, for example, making good use of remote working and a system of goals, values and expected results that depend less on a physical space and in-chair hours than results, outcomes, and completing the work at hand. Indeed, they were a “no office startup” for several years when they first began, working out of cafes. Later, they re-created the aspects of cafes they liked to become their office space, once they got kicked out for buying a single coffee and hanging around too long. 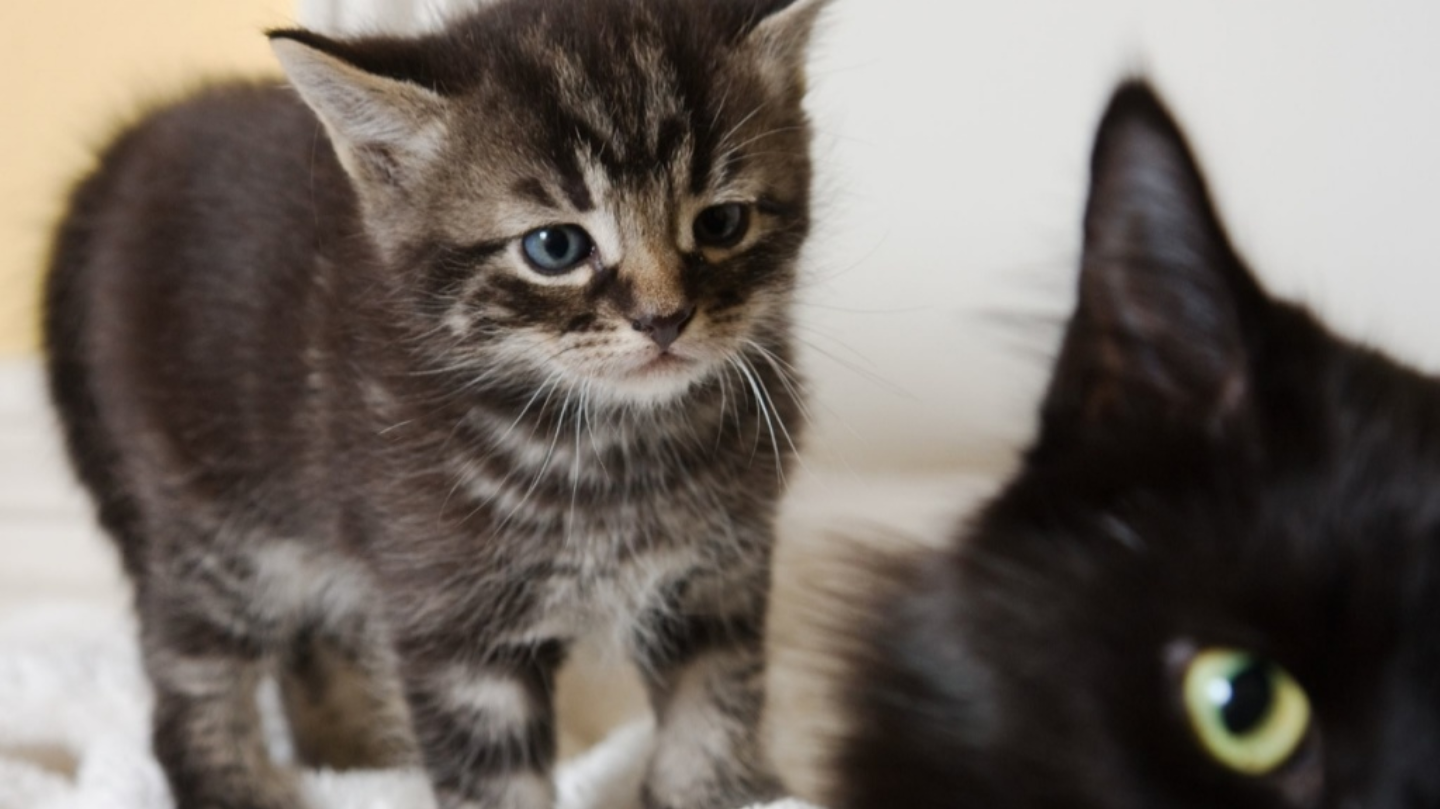 Coming into a culture and environment like this requires significant on boarding—so new employees are paired for a week with current employees, so that they can learn and understand the company goals, values, expected results, and responsibilities.

I learned a lot hearing about GitHub’s history and culture. Indeed, immediately upon returning from SXSW, I was able to see that a policy we had at Neoteric had more to do with being prepared for a morning stand-up meeting, then the details of the policy itself. By emphasizing the problem to be solved (having effective, efficient stand up meetings at the same time each day) and allowing the team to solve it in different ways, as needed, we’ve maintained focus on the outcome — a great meeting — instead of a policy which doesn’t fit well for everyone and may or may not lead to the right outcome. 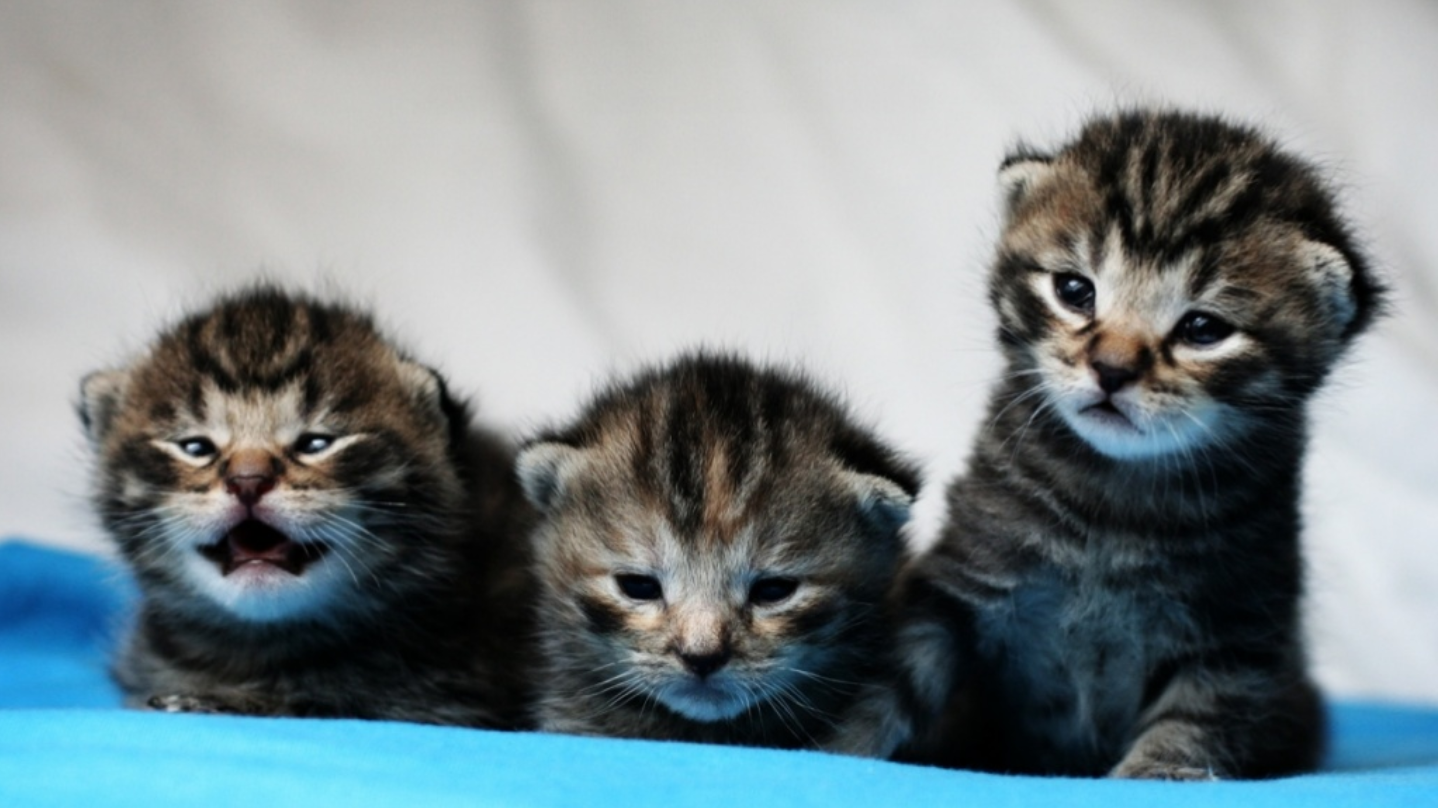