This week we dove into Rails. Starting with a basic overview of the Model-View-Controller system, we then went into some specifics of Rails itself. I followed some tutorials on RailsGuides, building a basic functional blog, then we started a Rails app using the Mastermind gem from last week. I was familiar with the basics of MVC frameworks, but it still took a little time to wrap my head around some of the big picture things. A good night’s sleep and an review the next day I felt much better equipped to tackle things.

Tuesday I got to spend some time watching RailsCasts and working on the Mastermind Rails app. Over the course I gained a better understanding of Bundler, the rake command, and other tools I was using somewhat blind.

And in the course of playing around with a functioning web version I uncovered a bug in the Mastermind gem, which on wednesday led to writing better tests and a better version of my feedback function. A valuable lesson. Once it was ready, with the occasional help and guidance from Joe I spent the day sprucing up the Rails app with some UX improvements. At the end of the day we got to demo the app for the team. Bryan with the help of the rest cracked the code I set up and became the Mastermind. Watching it demoed with real users pointed out some more UX improvements that could be made down the line if we wanted, valuable feedback gained simply from observing. 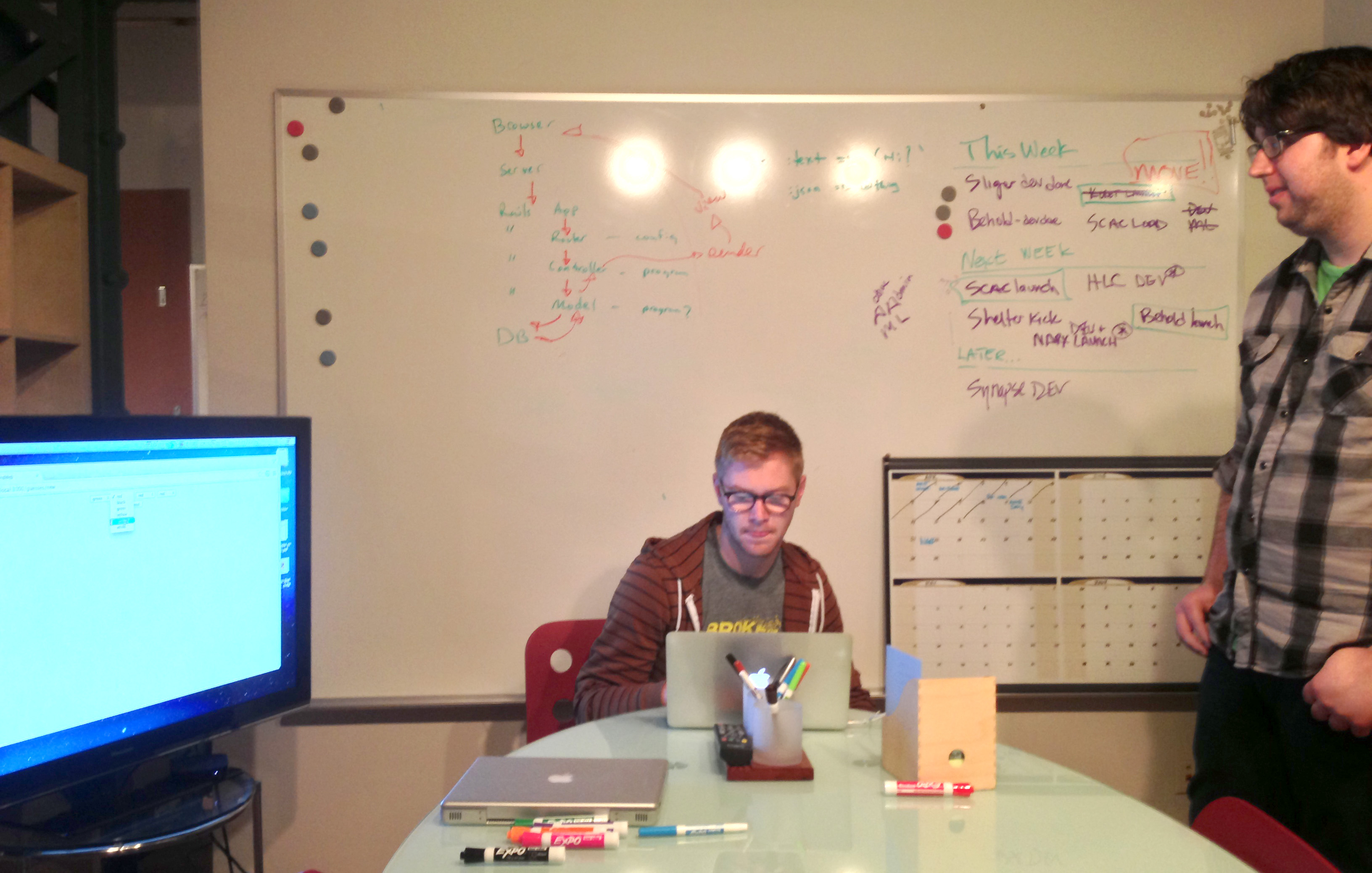 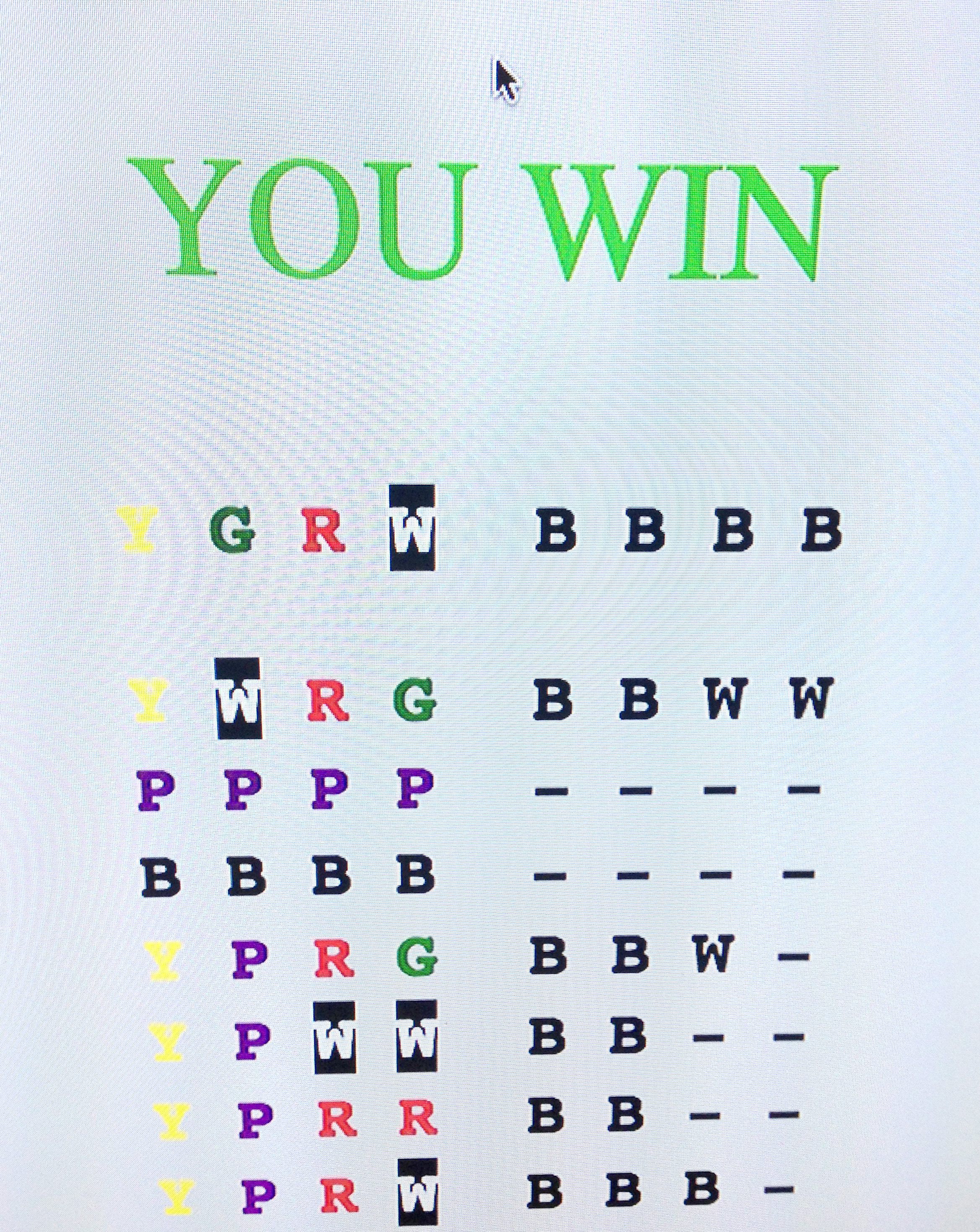 More reading and RailsCasts over the weekend and then next week we start building a ‘real’ Rails app!