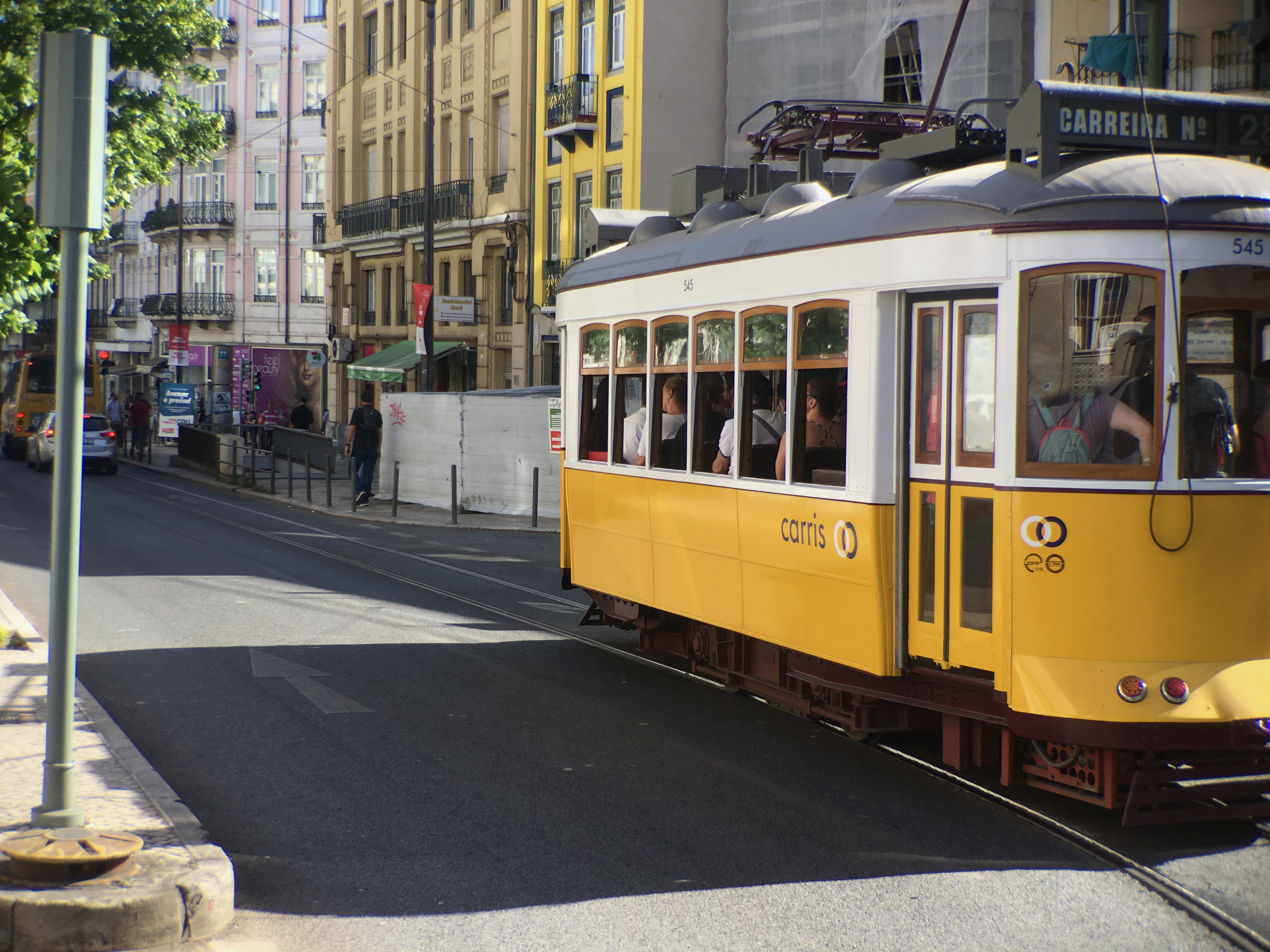 What if there were a magic wand that could increase double your site conversions? There is: it's called performance, and it's typically ignored. Here's how to change that.


Unsuccessful web projects don’t consider performance until launch — when it’s too late. Despite the fact that speed has a massive impact on market success.

Modern websites are built for speed because performance = money.

Think with Google, sourcing data from The State of Online Retail Performance, has sounded the alarm for some time now:

“As load time goes from one second to 10 seconds, the probability of a visitor bouncing increases 123%”

The data show the business case clearly: milliseconds impact revenue. And yet, big brands still aren’t getting the message. Illy, for example, has a Salesforce e-commerce platform that takes a shocking 13.7 seconds to load. No wonder their customer support teams are constantly on the phone.

It doesn’t have to be this way. But, projects need to be conscious of performance from the very beginning. Here’s how:

Demystify performance testing: make it easy for anyone to do.

No one person “owns” performance data: it must be readily available to the entire team, from product owners to operations, marketers to developers. There are many free tools, like Test My Site and the open-source Lighthouse audit framework.

Establish a performance budget at the start of every project.

Performance cannot be “tacked-on” at the end of a project, as if one were finishing the design of a room with color and some drapes. A performance budget sets a metric the entire team can use to drive decision-making.

Integrate performance metrics into the design and build process.

Automate performance audits and send reports throughout the project. This way, everyone plays a role in performance and assumes responsibility for it.